Adrian Franks is 39 years old, he is blond, bolding and has a moustache. He is short, fat and usually dressed in plain clothes, nothing special. 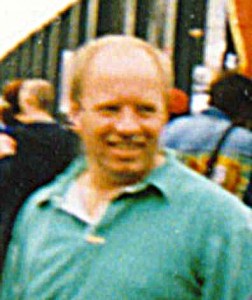 He also uses the names Adrian Le Chene and presumably Adrian Mayer, but not in activist circles. His company is called Risk Crisis Analysis, based in Rochester, Kent, UK, with an active branch in Equihen-Plage, near Boulogne in France where he lives. He works with his girlfriend Pascale.

Check the list to see if you can add something to what we know of Adrian’s whereabouts. If so, please contact buro Jansen & Janssen .